Following approval from NPPD’s Board of Directors during its December meeting, construction work is expected to begin in March on an addition to the facility located on West 25th Street on the north side of York. The project, which was awarded to Ironhide Construction, Inc., of Lincoln at a cost of $4.2 million, will begin construction in March and is expected to be completed by the end of 2019.

“For several years, various business needs have existed at the site for facility additions,” explained NPPD Chief Operating Officer and Vice-President Tom Kent. “Three separate projects have long been proposed and discussed to meet those needs and will now be under one roof.”

The result will be construction of 32,000 square feet of additional building space to include a Delivery Operations Training Center that will include a substation, lines and line structures to be utilized for simulated training for construction, as well as operation and maintenance activities.   Part of the training area will include a classroom, control room, and battery room.  In addition, the project will include the addition of a maintenance and wash bay for large truck, crane, aerials.  As part of this design, NPPD will be able to park these same large vehicles inside. 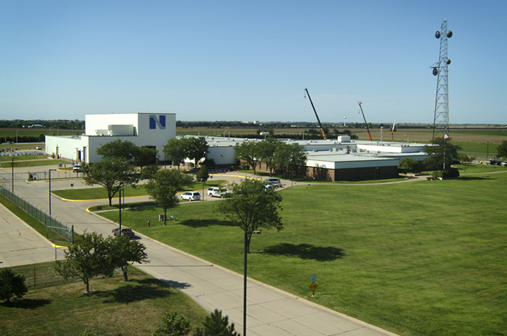