As a publicly-owned utility and a political subdivision of the State of Nebraska, NPPD is governed by a Board of Directors elected by the people they serve. Our chartered service territory is vast, including all or parts of 86 of Nebraska's 93 counties. NPPD was formed on Jan. 1, 1970, when Consumers Public Power District, Platte Valley Public Power and Irrigation District (PVPPID) and Nebraska Public Power System merged to become who we are today.

NPPD is grounded in serving Nebraska's energy needs. We are respectful of the rich public power history in the state, yet we are mindful that the state's energy future is being defined by what we do each and every day. 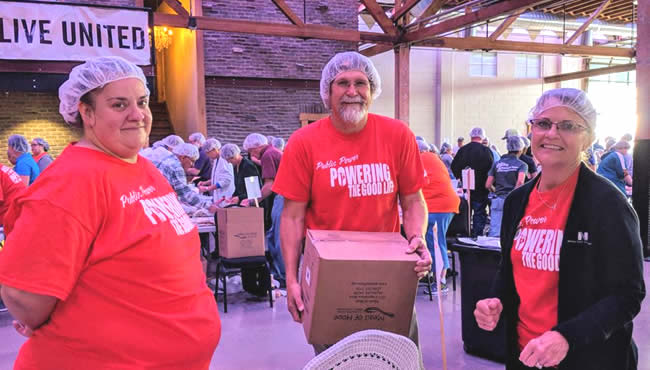 We believe being a good neighbor means making the lives of those around us better. It means working around the clock to reliably deliver electric energy to homes, businesses and farms, and then going another step to add what we can to make the communities we live in truly home.

Learn More About Our Values 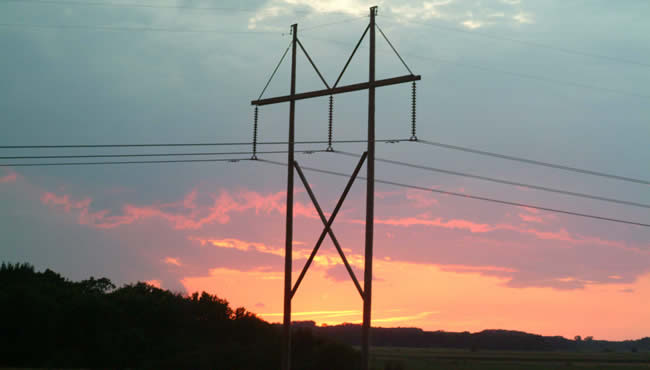 We work in partnership with our public power partners to help serve more than an estimated 600,000 Nebraskans with retail or wholesale electric power and energy-related services. We serve 46 municipalities and 25 public power districts and/or cooperatives and 80 Nebraska communities, consisting of more than 89,000 customers.

Learn More About Our Customers 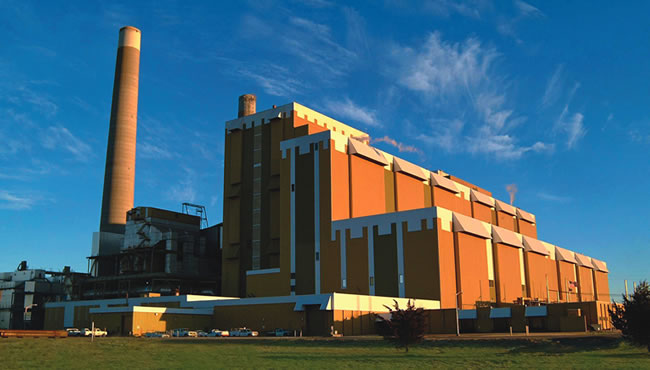 We believe a diverse generation mix serves our customers best. We use wind -- when it is available. We use coal -- which is reliable and helps keep electric rates low. We use water -- one of the oldest forms of renewable energy. We use nuclear -- which offers emission-free, around-the-clock power. We use natural gas -- to complement the portfolio. 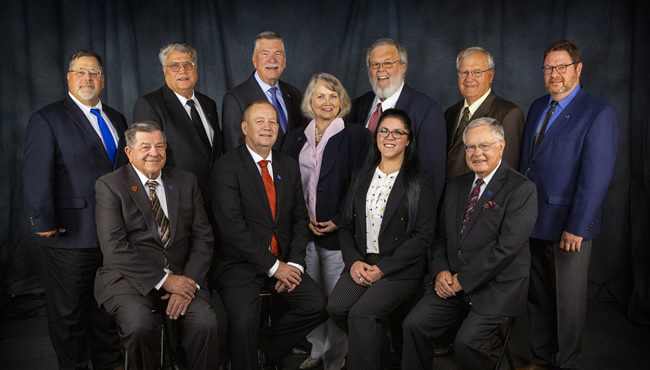 As a public power utility, we are governed by an 11-member Board of Directors, popularly elected from within our chartered territory which includes all or parts of 86 of Nebraska's 93 counties. The board meets once a month to work for our customers.

Meet Our Board of Directors 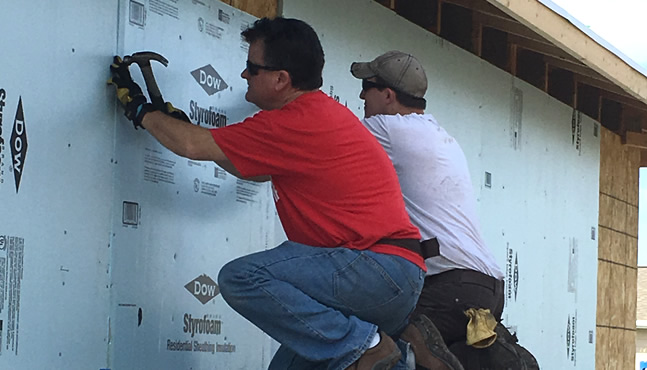 The years of experience our corporate leadership team possess is the foundation of providing strategic direction and oversight of day-to-day activities. 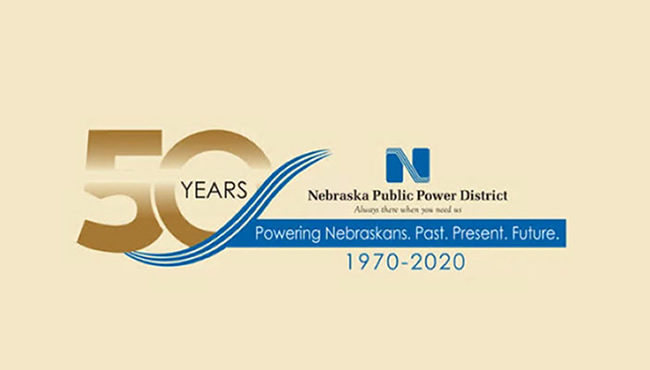 Powering Then and Now

Times have changed, but our commitment to moving energy forward and providing reliable and safe energy is stronger than ever.