NPPD Renewable Energy Consultant Ron Rose was recently recognized by EPRI for his efforts in a collaborative research and development project. Rose is based out of the District’s York Operations Center, and helped in leading a research demonstration project that installed more than 250 energy management circuit breakers.

“The 2018 Technology Transfer Award winners have demonstrated initiative, collaboration and leadership and represent the very best in power industry research and development,” said Senior Vice President of R&D at EPRI Arshad Mansoor. “They’re shaping, enhancing and transforming the power system of the future by harnessing new and evolving technologies that can deliver benefits to their companies and the entire power industry.”

Energy management circuit breakers allow utilities and customers to monitor and control electricity use, across 12 utilities, at over 60 sites and 19 states.The project collected data for a year after launching in April 2017. Rose added that the project is among a growing market of internet connected devices, sensors and digital controls that could help improve reliability of power delivery.

“I’m thankful for the large team that designed and developed the product and grateful to have a small part in the successful outcome,” noted Rose. “I received the award, yet it was retiree Kenneth Young who initiated and coordinated NPPD’s participation in the project.  It was exciting to be a part of beta testing for new technology from a major manufacturer.”

Rose was honored for his work during EPRI’s Power Delivery and Utilization research meeting February 11-14 in San Antonio, Texas.

The Electric Power Research Institute, Inc. conducts research and development relating to the generation, delivery and use of electricity for the benefit of the public. An independent, nonprofit organization, EPRI brings together scientists and engineers as well as experts from academia and industry to help address challenges in electricity, including reliability, efficiency, affordability, health, safety and the environment. 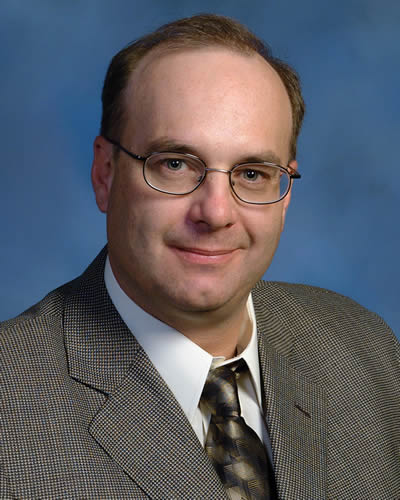