No base rate increase, one-year bill credit for NPPD wholesale, retail customers in 2020

Columbus, Neb. – There was a piece of good news for Nebraska Public Power District customers during the monthly meeting of the Board of Directors: no increase in base electric rates and a one-year bill credit for 2020!

For NPPD retail customers the approval of no rate increase for 2020 marks the seventh year in a row with no increase, while wholesale customers (public power districts and municipalities) that purchase electricity from NPPD will see a third consecutive year with no base rate increase.

“No increase in our electric rates is good for the economy of Nebraska and the people who live and work here. It’s especially good for the agriculture economy of the state which has had some tough times recently,” said NPPD President and CEO Pat Pope. “Cost control has been important to NPPD and we have seen increased efficiencies and are operating very well. But at no time have we impacted service, reliability, or jeopardized the safety of our employees and customers.”

On the wholesale side, rural public power districts and municipalities will see a production cost adjustment (PCA) credit averaging 6.2% on their monthly bill for the next year. NPPD’s Board voted to return $46.1 million in rate stabilization funds back to its wholesale customers, 46 municipalities and 24 rural public power districts and rural cooperatives, through the PCA which will run from February 2020 to January 2021.

NPPD will enter a seventh year without a base rate increase for its retail customers which includes residential, commercial and industrial customers in 79 communities in NPPD’s service territory such as Scottsbluff, Kearney, York, Norfolk and Plattsmouth. Those NPPD retail customers who receive a bill directly from NPPD will see a PCA credit on their monthly bill between February 2020 through January 2021, ranging from 2% to 4% depending on the customer class and electrical usage.

“Our wholesale electric rates continue to be very competitive when compared to more than 800 other power suppliers we benchmark against,” said Pope. “On the retail side, NPPD has kept its electric rates stable for end-use customers for six years straight and 2020 will make it seven years.”

NPPD benchmarks its wholesale rate with the National Rural Utilities Cooperative Finance Corporation’s wholesale power cost. Several years ago, NPPD established a goal of being in CFC’s lowest quartile (below the 25 percentile mark) and were at the 26.9-percentile mark in the most recent benchmarking conducted in 2018.

A complete list of retail and wholesale customers by communities, public power districts and co-operatives can be found at http://www.nppd.com/about-us/who-we-serve. 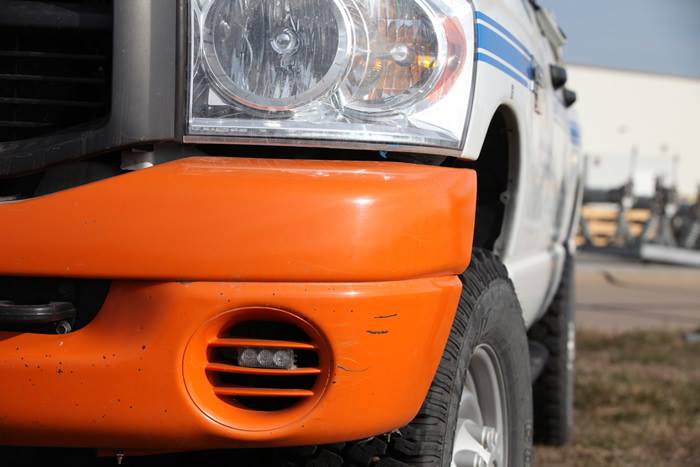 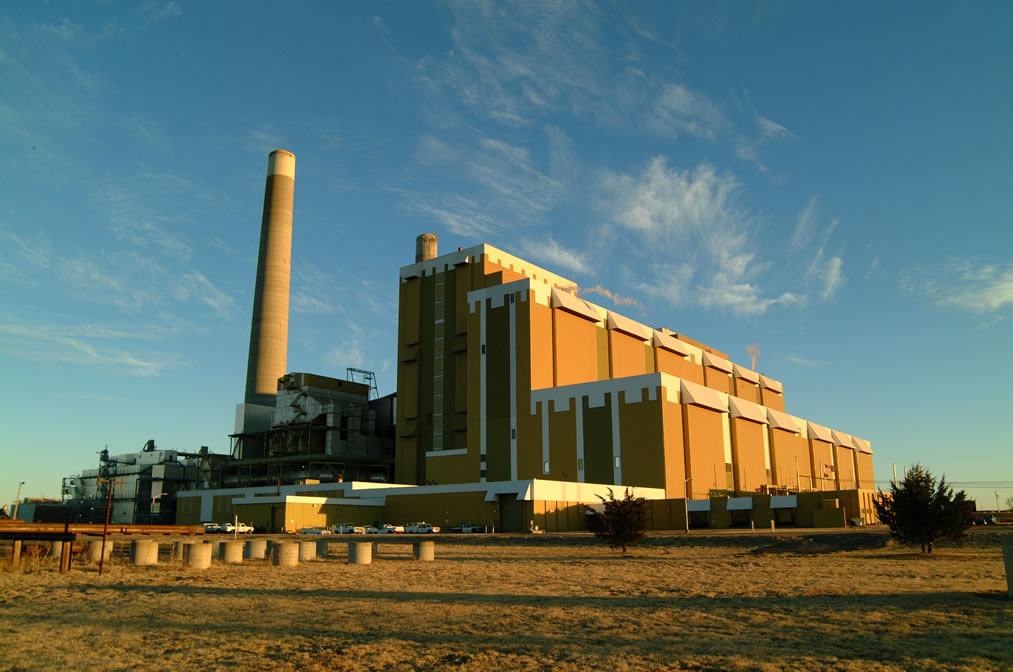 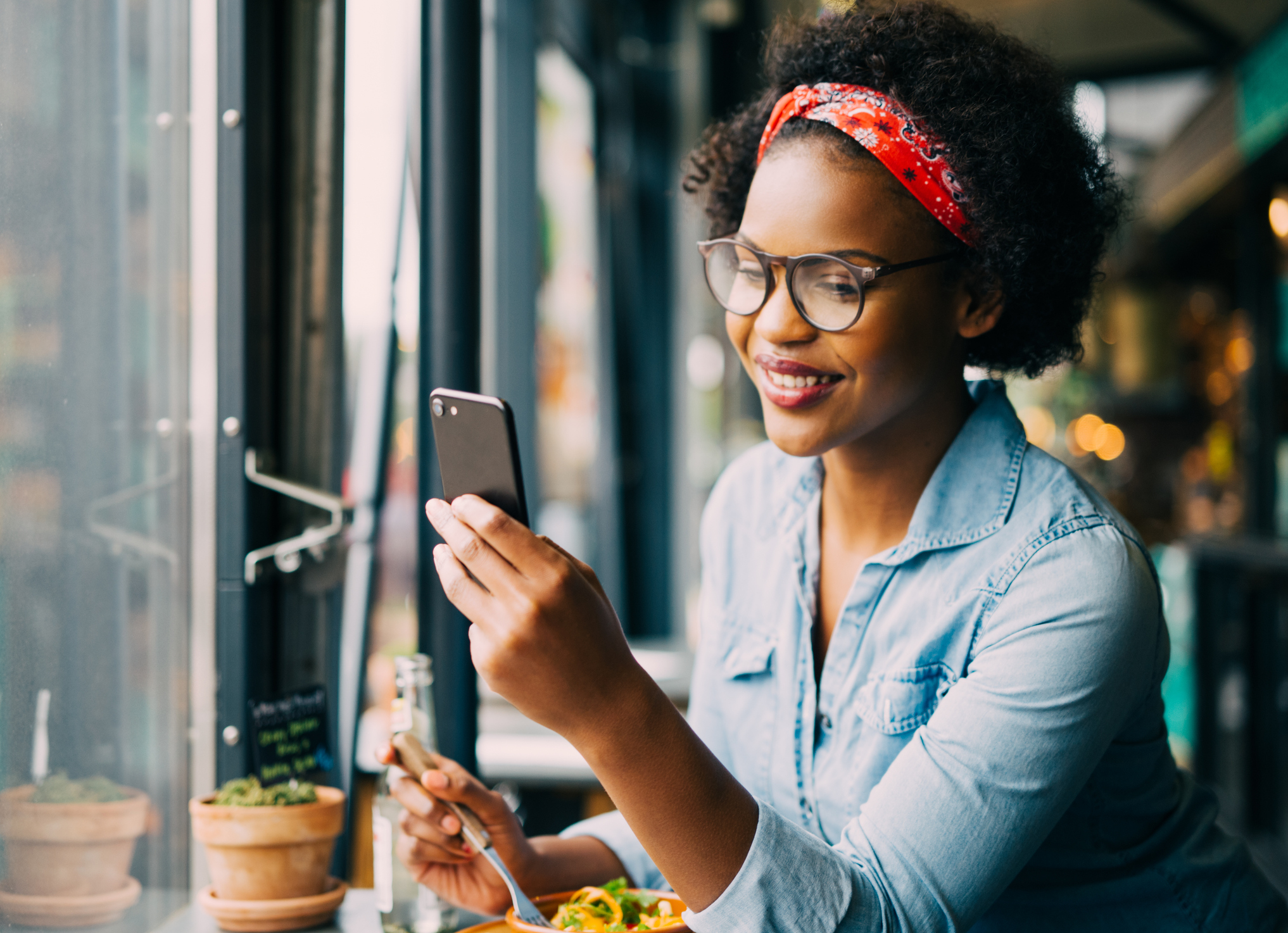