One of those projects being funded is for a design and cost estimate for a retrofitted, 300-megawatt equivalent, commercial scale CO2 capture facility at Nebraska Public Power District’s Gerald Gentleman Station near Sutherland. DOE announced funding for the project to ION Engineering of Boulder, Col., for the project.

Funding awarded to ION on this project amounted to $2,797,961, which is part of $44 million in federal funding that is being awarded for various cost-shared research and development projects. Projects selected are expected to advance competitive operation of the country’s fossil-based power generation infrastructure by reducing energy consumption and capital costs associated with next-generation carbon capture systems.

“We continue to be interested in this project and support it because our coal-fired generating resources bring significant value to our customers,” said NPPD Vice President and Chief Operating Officer Tom Kent. “It is important that we find technologies that can reduce CO2 emissions in a cost-effective manner.”  NPPD will be contributing $250,000 of in-kind support through internal labor and expenses, and $50,000 in cash contributions from the District’s Domestic Energy Initiative Fund.

The project’s outcome will include the completion of sufficient design engineering to develop a budgetary cost estimate for the capture of CO2 emissions from Gentleman Unit 2. It will also provide best available cost information to inform NPPD’s generation resource planning process.

In late 2013, ION Engineering received funding for a demonstration project to study a potential of a new CO2 capture process. At that time, a solvent had been developed by ION that was identified as being a potential low-cost solution for carbon capture. NPPD partnered with ION on the initial phase of that project along with the University of North Dakota Energy and Environmental Research Center and The University of Alabama Department of Chemical and Biological Engineering. 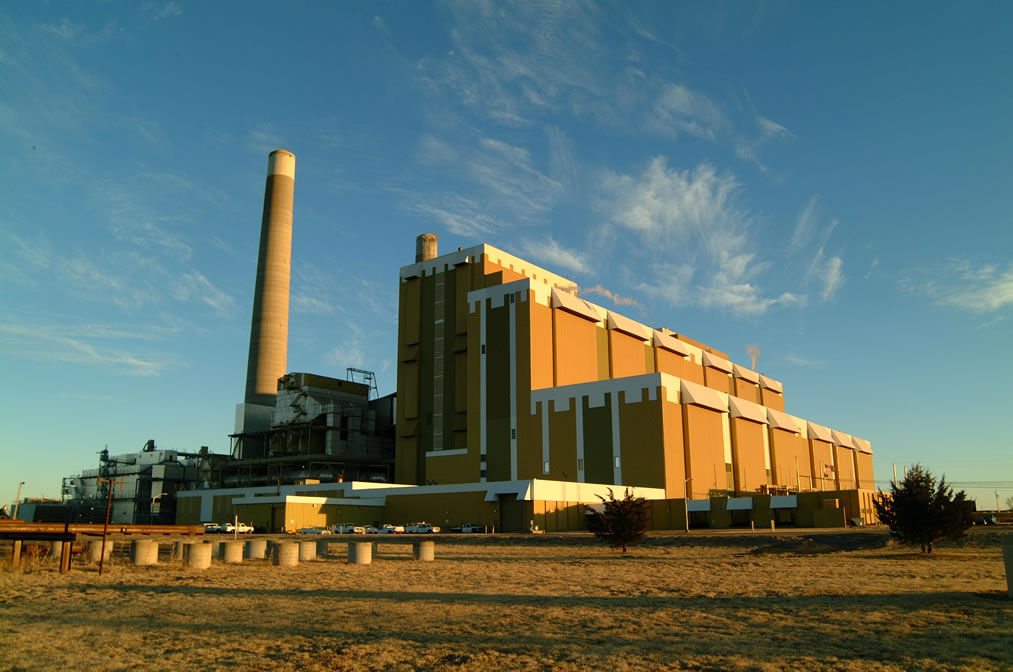